Danger: don’t lose weight until you read this 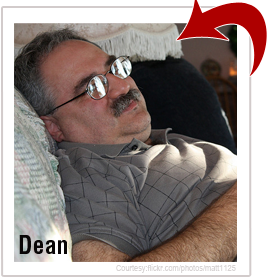 One of the great mysteries of men who are a bit heavy is told by Dean, a composite of my students.

“Matt,” Dean told me recently, “I lost 70 pounds. But I feel like total crap. And I still have a bit of belly fat around the middle and I still can’t get hard worth a damn. What can I do?”

Dean is suffering from a common problem that doctors are still unaware of unfortunately. By becoming aware of this problem you can see how you can lose belly fat and gain great erections without going through a living hell that many men go through even when they follow their doctor’s orders and lose weight. 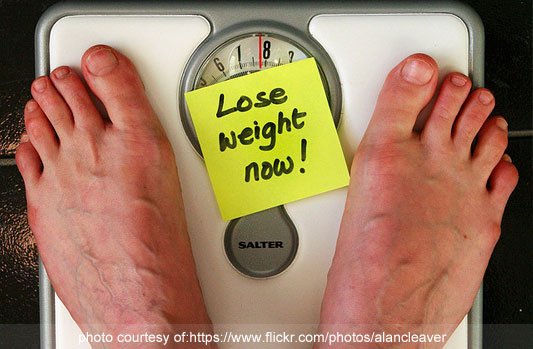 He had to make huge changes in his diet, and exercise program. He was hungry much of the time and needed a lot of willpower to resist eating desserts and going with the modest portions and low fat diet that his doctor suggested.

Dean isn’t the only one. I’ve had guys who lost 200 pounds, or 50 pounds, with the same problems as Dean found. And they all had a tough time losing weight, only to find out that

They still had erectile dysfunction!

And it’s all because fat stores a lot of “bad stuff”. So when you lose fat, that bad stuff goes into a man’s bloodstream and has to be metabolized by the liver.

So when a man loses fat, those high levels of female sex hormone stored in his fat cells enter his body’s circulatory system.

To wreak hormone havoc and cause bad erections.

Fat cells store a lot of hormones and fat-soluble toxins that the body puts there.

It’s as if you had a horrible mess in your kitchen, and you took the dirty dishes and the moldy food and put it all into a closet.

Out of sight, out of mind.

But when you empty that closet, you have deal with all that disgusting dirty food and dirty dishes. Doctors are unaware of this fact. That

And it’s all because weight wasn’t the problem anyway.

When a man gains fat, it’s a defense mechanism his body is using in order to pack those excess hormones and toxins safely away.

The real problem is those toxins and excess levels of female sex hormone. You have to fix that, and then the weight will melt away on its own.

Nothing helps a man lose weight effortlessly, without hunger, as much as fixing the underlying cause of weight gain.

Excess weight is usually a symptom of Low T Syndrome

And if you get your T levels right and reduce the estrogens right — you’ll automatically lose fat, gain muscle, increase your erection quality and raise your sex drive. 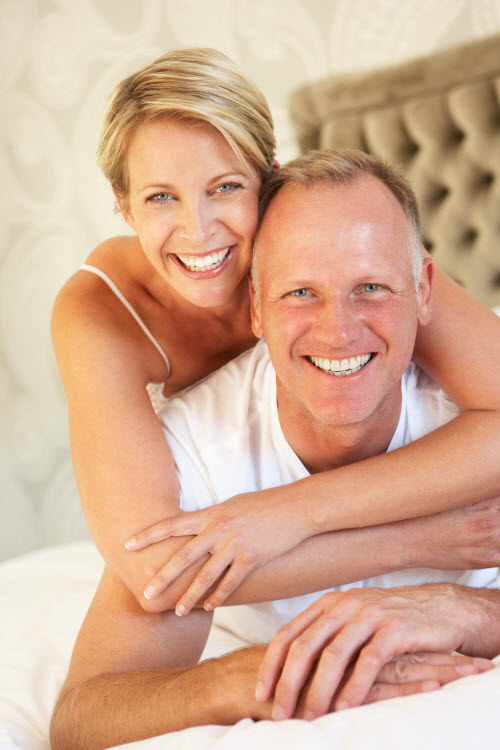 I call this method the T Rewind.

Rewind your testosterone levels back to what they were — in a natural way — and you can expect to lose that fat without dumping huge levels of toxins and female sex hormones into your bloodstream.

You should lose weight — no question about it. Weight especially so-called visceral fat (fat in the abdomen) is very unhealthy.

But the underlying cause of the fat is often Low T Syndrome. Fix that, and you fix the problem of bad erections, belly fat, manboobs and bad erections.