Brad is a good friend of mine whom I met several years ago in San Francisco where we were both attending a conference.For many years, Brad had no success meeting women and felt that he was falling further and further behind meeting his goals in life.Then, with some of the info he shared with me in this 10 minute interview, he turned it around. And he got so good meeting women that he started to have guys spend time in his big house in Los Angeles learning how to meet women.Brad is good at explaining what he does and how he does it. Listen to this interview. He talks about something that he explained to me before — a formula for 10 minute seduction.Will it always work? Of course not.

Will it sometimes work? Definitely.

It contains some really powerful techniques that I learned a lot from…and that you can too.

For more on literally getting a girl 10 minutes after you meet her, go here. 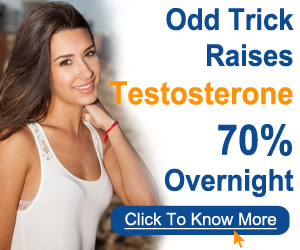 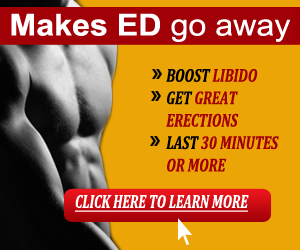 We guard your privacy very seriously and do everything in our power to protect your anonymity, please review our strict privacy policy. Any use of this website constitutes acceptance of disclaimer, terms and conditions, and privacy policy. You must be 18 in order to use this website. Results can vary, and do not accept anything on this site as health or medical recommendations without consulting a qualified health professional. All rights reserved. The material on this site may not be reproduced, distributed, transmitted or otherwise used, except with the prior written permission of the publisher, Calworth Glenford LLC.